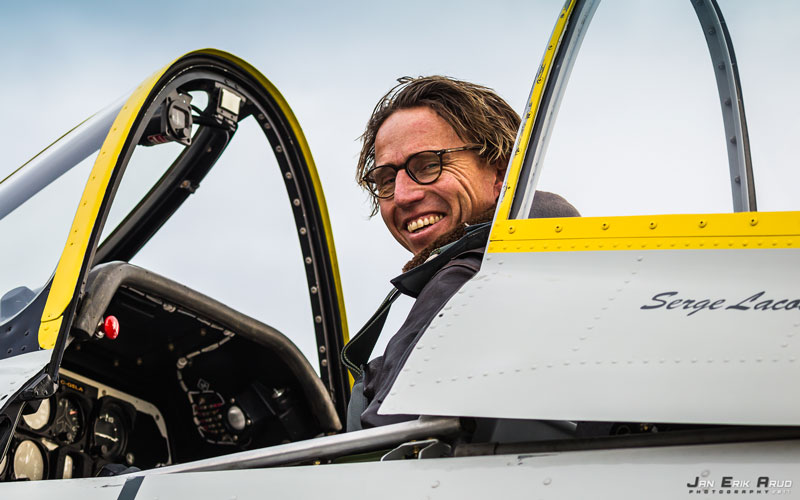 Runar Vassbotten, CEO and co-founder of the Norwegian Flying Aces. He’s all hands on with overall control of the company.

Runar is born into an aviation family, growing up around aircraft in his father workshop at Notodden Airport. At a young age, he became an aircraft technician rated for a range of business jet aircraft and all single piston aircraft.

He is also the co-founder of Pilot Flight Academy, one of the largest flight schools in Europe, and CEO of Scandinavian Aircraft, the Diamond Aircraft dealer for the Nordic countries.

He is an experienced pilot flying historic aircraft, seaplanes, aircraft on skis, aerobatics and is the holder of display authorization. 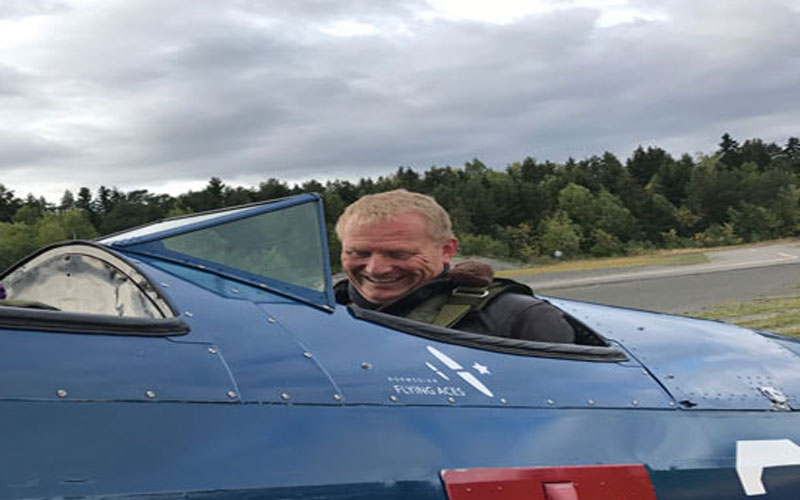 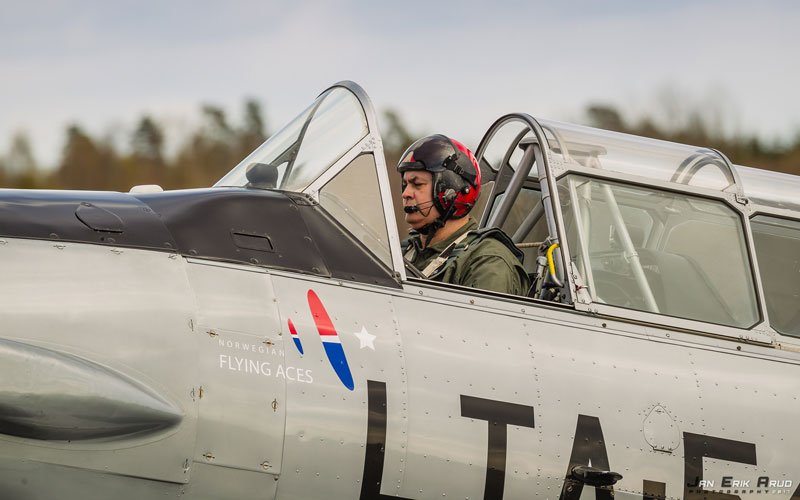 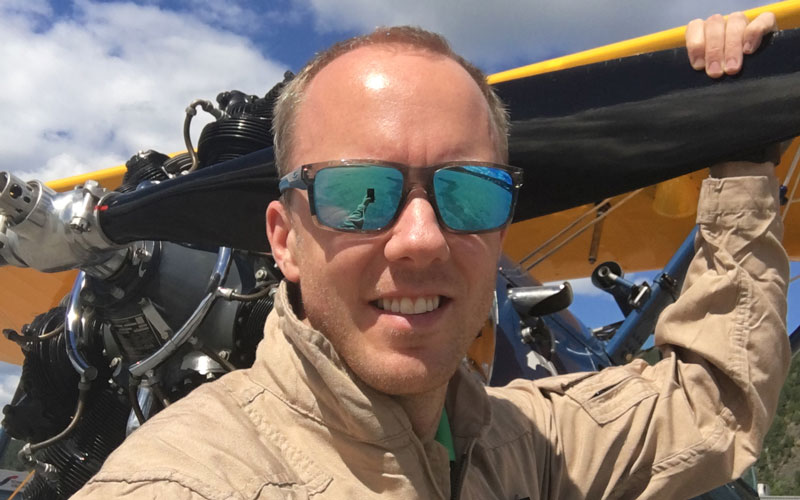 Magne Solberg, Chief Pilot of the Norwegian Flying Aces. He’s responsible for the flight operations in
the company.

Magne started his career in the Royale Norwegian Airforce, as a 2nd Lieutenant. He worked with Air
Defence for around 4 years at Ørland Main Air Base. As he worked there he took his Privat Pilot
Lisence in Ørland Aeroclub. After the Airforce he moved to FL, USA to attend Flight School for 2
years, before he moved back to Norway with Commercial Pilot Lisence and Flight Instructor Lisences.
He got his first job at Hesnes Air, flying Super King Air B200 and Citation Encore C560. He became
Captain after only a year, and later the companies Manager Crew Training and Line Training Captain.
After 7 years flying Biz Jet he started working in Scandinavian Airlines System (SAS) as a First Officer
on the B737 where he works today.

Besides flying in SAS he’s the Head Of Training of Notodden & Kongsberg Aeroclub, the Airshow
Manager of Telemark Airshow and a Part-time Flight Instructor and Flight Examiner at Pilot Flight
Academy. He’s an experienced pilot/flight instructor/flight examiner flying different types of land-
airplanes and seaplanes. 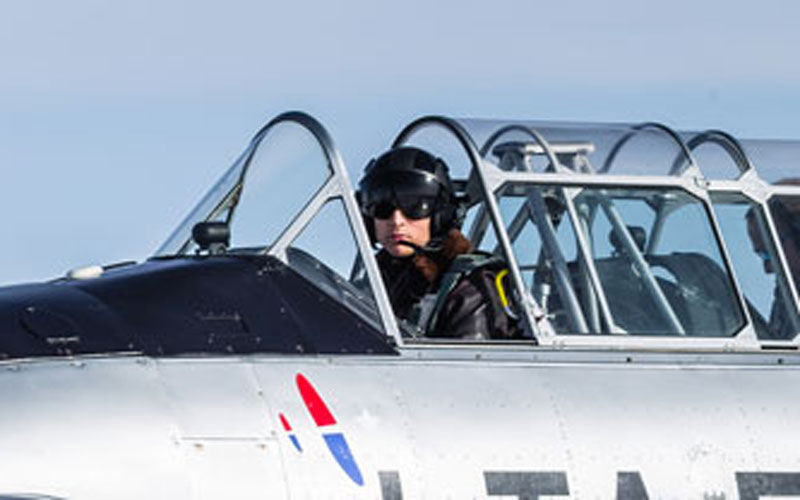 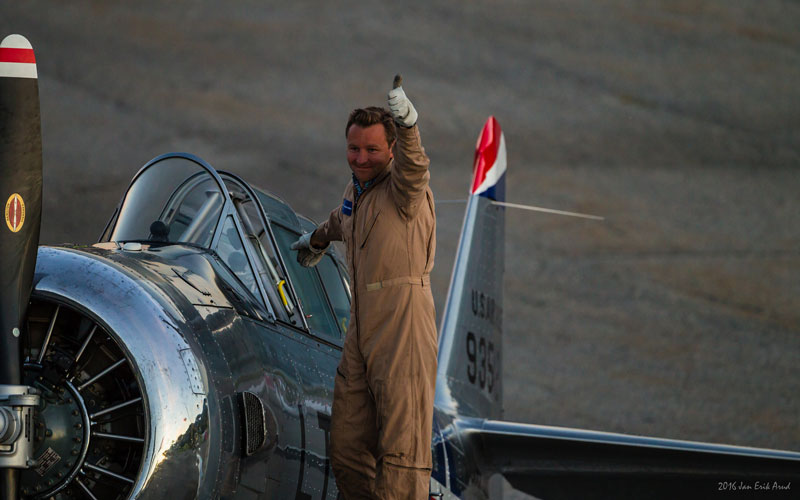 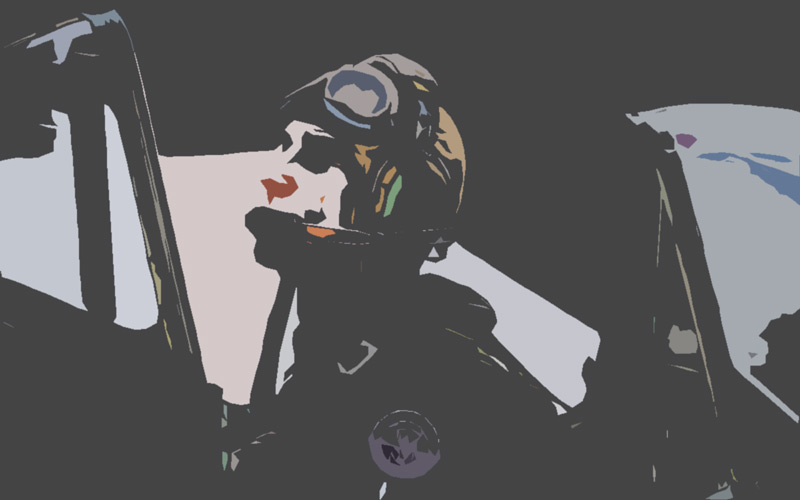 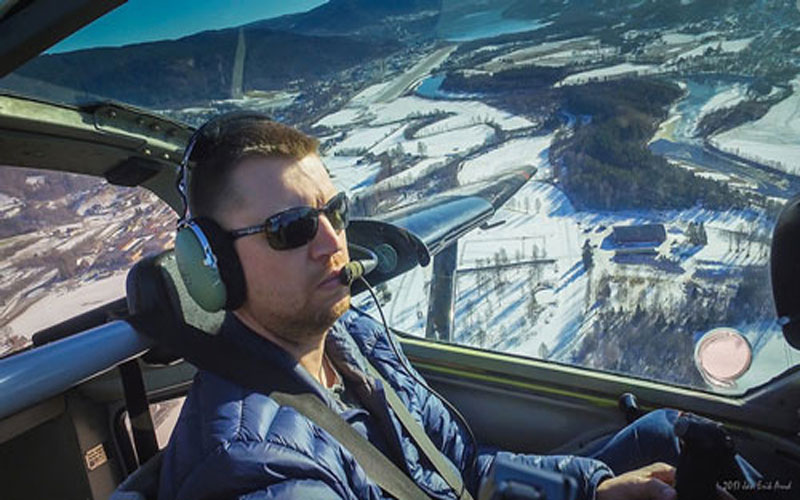 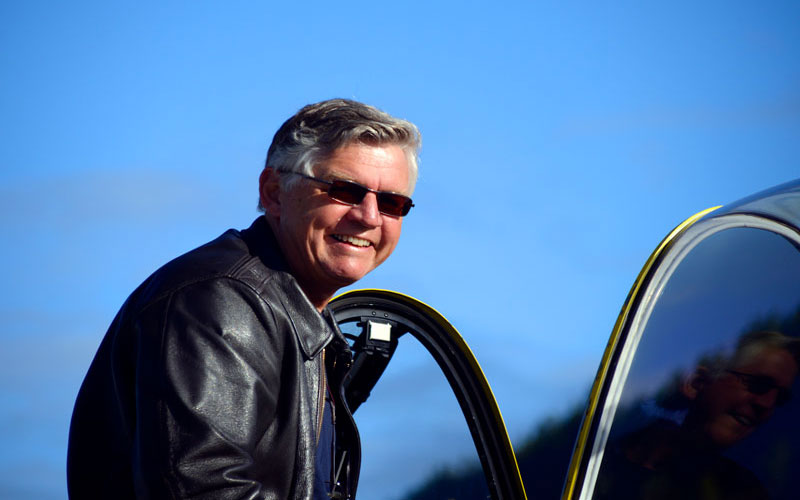 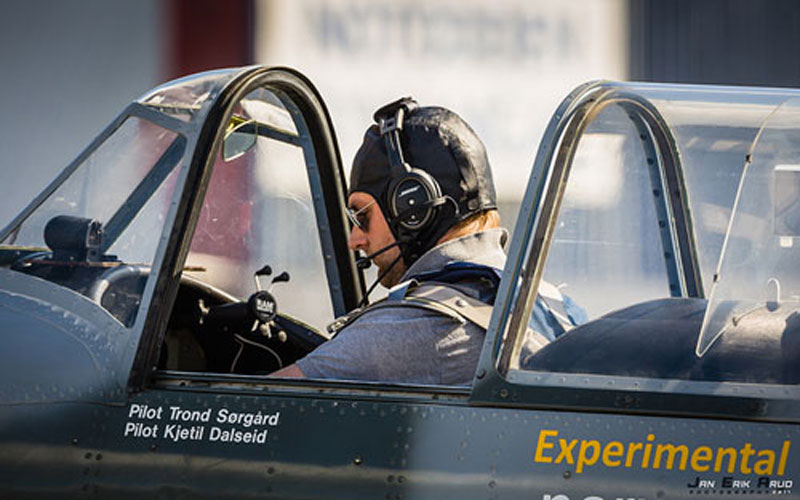 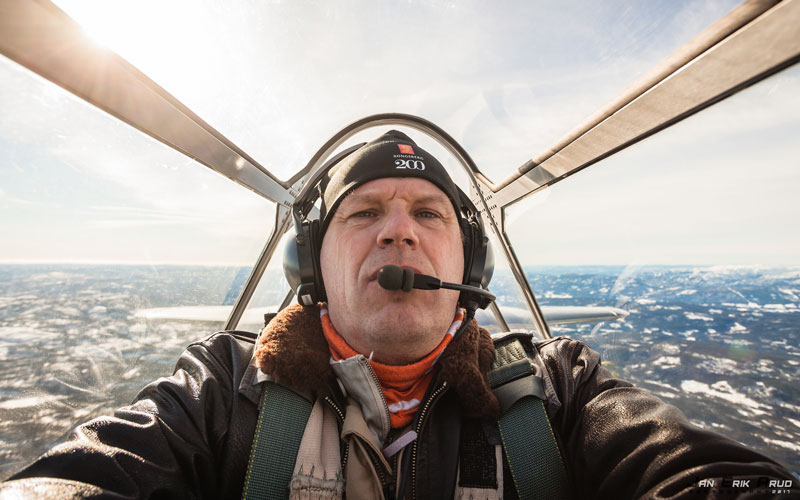 This page uses cookies to collect and analyze user data. From the 25th of May 2018 the user has a new set of rights regarding these datas. Read and accept the conditions before using this page. Accept Read more
Privacy policy
Necessary Always Enabled
Some limited days of the year we can offer these introduction flights. The introduction flight will take you through the specifics of this type of aircraft and its history. It is not a commercial aviation flight and it is not operated under Air Operator’s Certificate (AOC) with its rules and regulations. You will be renting the aircraft. We will connect you with an experienced pilot who will handle all aspects of the introduction flight. The flight will be solely at your own risk and responsibility.